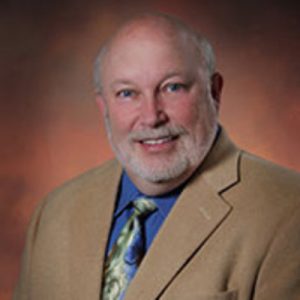 Dr. Kent D. Katz was born and raised in Twin Falls, Idaho, where he learned to ski, fish, hunt, and star gaze. Post-Fellowship he was asked to remain with the University of California, Irvine and joined the full time faculty, where he became an Associate Clinical Professor of Medicine. His areas of research included Crohn’s disease, early detection and prevention of colon cancer, and endoscopic ultrasound. In 2000 Dr. Katz and his family left California and moved to Casper. While in Wyoming, he has continued his research efforts, and recently published an article in the American Journal of Gastroenterology on Celiac Disease in Wyoming.

Dr. Katz is married to Carolyn Katz , They are the proud parents of two children, Ana and Adam, who are currently attending college; Adam at the University of Wyoming in Laramie (Go Pokes). During Dr. Katz’s free time, he serves as an assistant scoutmaster for troop 235, serves on the Scout District Council, and attends church. He still tries to find time to fish, ski, scuba dive, star gaze, and travel to see family, national parks, and historic sites. One of the most amazing things he has seen is the 1994 annular solar eclipse in Indiana, and he looks forward to seeing the August 21, 2017 total solar eclipse, which will occur at noon, right over Casper. (He’s already scheduled to take the day off.)